3 Things Every Dad Should Tell His Daughter 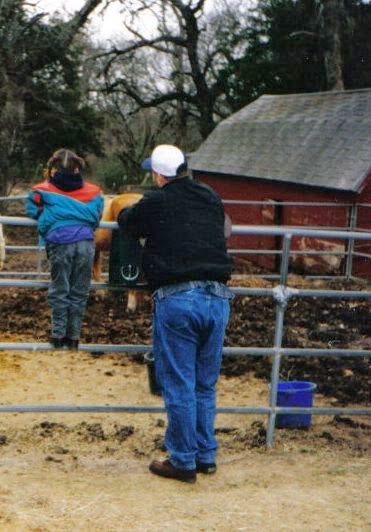 For as long as I can remember I have always been a daddy’s girl.  When I was younger we spent evenings wrestling, watching Diagnosis Murder, and storytelling.  As I grew up we enjoyed talking about sports and going on daddy daughter dates that inevitably consisted of basketball plays drawn out on napkins and him constantly encouraging me to do my best at anything that I touched.  We’ve only grown closer as I’ve grown into adulthood, our passions now intersecting more than ever and our conversations being filled more with excited exclamations of our new discoveries about grace than etched out sports plays.

I realize that a relationship like ours is a rare thing and recently I have been thinking about how lucky I am to have such an amazing father, not only for who he is as my dad but for the picture of God that he is to me.  This reality left me thinking about 3 things that my dad has said to me and that I think every daughter deserves to hear from her dad.

1- “You are beautiful no matter what.”

When I graduated from high school I enjoyed my new found freedom to be me.  This included (but is not limited to) me cutting all my hair off, getting tattoos, and gauging my ears.  All those things make me look... less than normal when it comes to femininity.  Most days I love it, being different, but some days it is discouraging to be defined as “not pretty enough” by the rest of the world’s standards.  One such day, after getting my hair cut especially short, I drove home worried.  Dad is going to hate my hair, I thought to myself.  I walked in the door and quickly asked him, “Do you hate it?”  He responded, “You are absolutely beautiful, no matter what!” 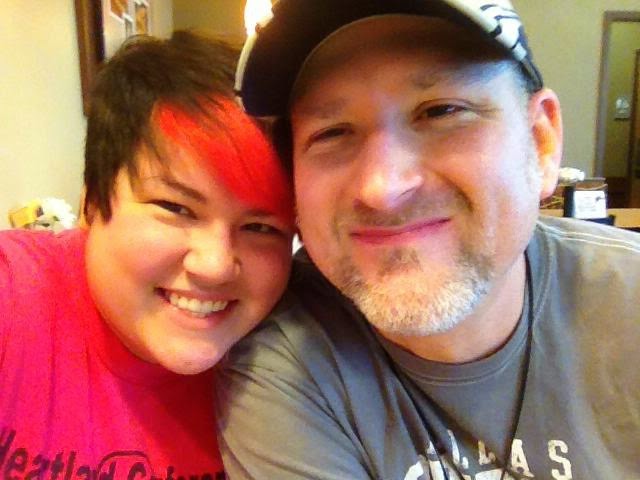 Just this week, I made a major screw up.  One that will end up costing me quite a bit of money and was a result of my extremely poor planning and forethought.  I was angry and disappointed in myself.
How could you be so stupid, Jess?!  I thought to myself.
Dad wrapped me up in a big bear hug, as only a dad can do, kissed my forehead and said, “I’m proud of you.”

“Are you defined by what you do, or by who you are?  I am proud of you for who you are, not for what you do.”  He answered softly.

He was right, as he is most times, I am not defined by my actions, but by Christ’s actions for me.  So often we forget that, so easily we reject it, how desperately we need to be reminded of it.

I want to say I was about 12 or 13 when dad first gifted me a Mike Yaconelli book.  He was one of dad’s mentors and, at that time, an innovator in the world of grace.  I have read his books so many times I think the pages might be falling out of some of them!  In his book, Dangerous Wonder, he writes this quote, “Jump first. Fear later.”  A call to take a chance, dare to risk, chase down your dreams, passions, desires, and jump off the cliff into something new and unknown.

It became something dad and I would say to each other when we were in need of motivation.  Every time I would share with him some crazy idea or farfetched passion he would respond, “Jump first. Fear later.” 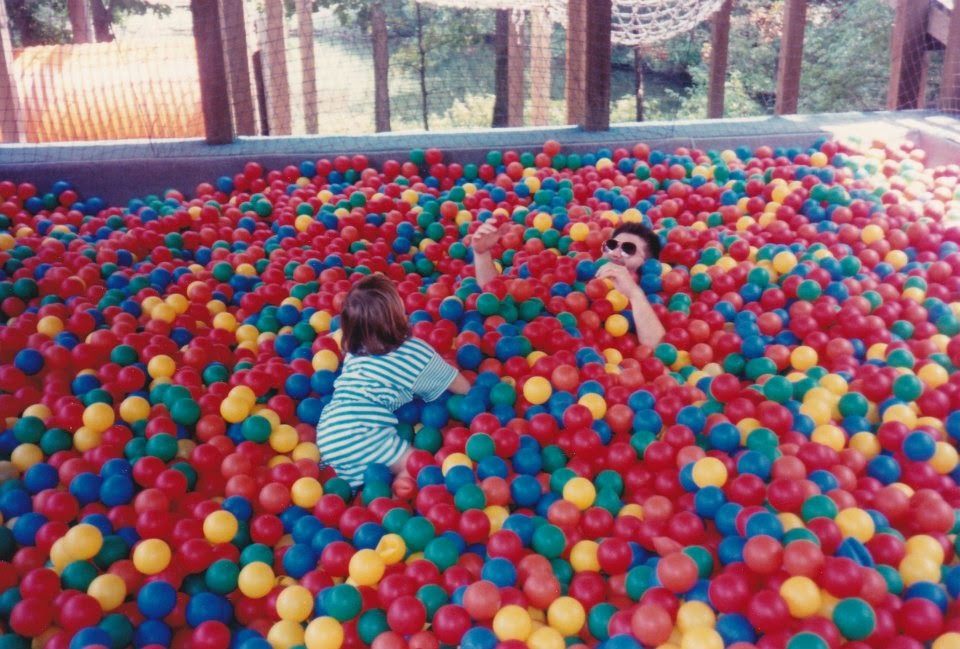 
I feel incredibly lucky to have a father who tells me all of these things, but if you don’t have a dad like that, be encouraged that your Heavenly Father is whispering those words of endearment in your ear, all you have to do is listen.   To the dads out there reading this:  be the beacon of grace and love to your daughters.  Remind them who they are, how loved they are, and how much you treasure them apart from their actions.  Be her super hero, love her without condition, and point her to her Savior.
Posted by Unknown at 8:27 AM