The Relationship Series- The S Word 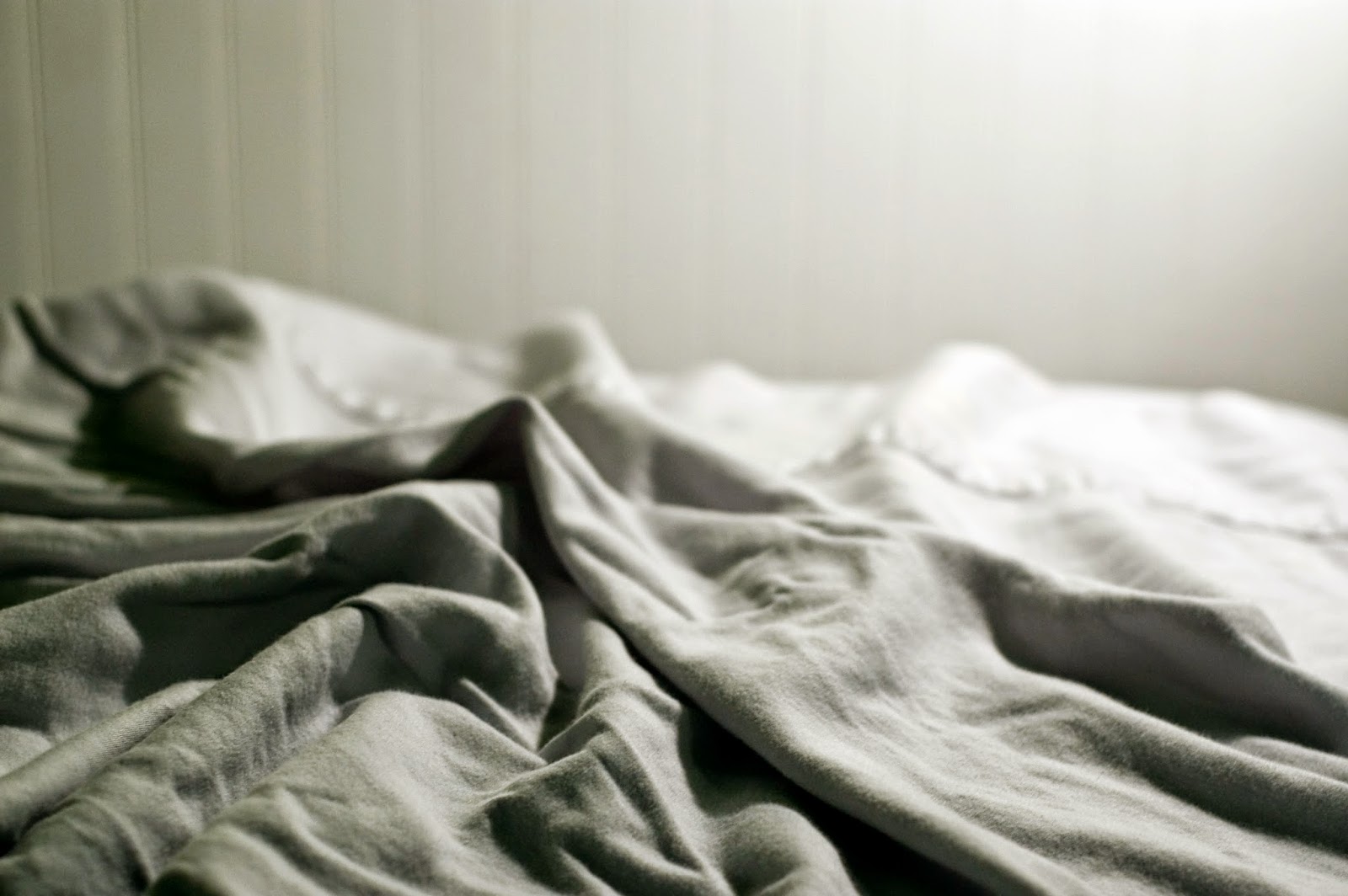 Congratulations, you made it past the title! *high five*

Here’s the thing, sex is one of those things that we just don’t talk about in church like… ever.  Even when we read through a passage in the Bible where it talks about a man “knowing” his wife (if you know what I mean) we totally gloss over that part and hurry towards the end of the passage that I’m sure says something about the evils of some sin or another.  I know pastors, PASTORS, who won’t even say the word “sex” in church.  They skirt around the word, the issue, and quickly move on to other “more important” issues.

The worst part about the church’s squeamishness towards sex is that the only time it is actually mentioned in church is with such negativity.  Oh sure, we talk about sex, but it’s with warning and guilt and threats of destruction for engaging in it.  We talk with disgust about sexual immorality and impurity with cautionary counsel to steer far FAR from it.  Some say, “We don’t need to talk about sex, you shouldn't be having it anyway! Just stay celibate and pure until marriage, it’s that simple!”  Right, yeah, let’s treat the world as we want it to be and not as it is.

See the problem is that the world talks about sex.  The world inundates us with nakedness and one night stands and friends who spend casual nights together between the sheets.  Sex is literally everywhere.  In just a few days a movie ABOUT SEX is coming to the big screen.  A movie whose book has sold over 70 MILLION copies (that’s just in the US by the way).  People will be lined up around the block to see the movie on opening night, and I have no doubt that hundreds of theaters across the country will sell out.  Why?  Because people like sex.  Duh.

So here’s what happens when we don’t talk about sex; we become irrelevant to our world.  We choose to bury our heads in the sand and pretend that sex isn't an issue worth discussing (while we engage in it with the shades drawn) and we become unconnected with the very people who need us.  Worse even still, if we do talk about sex but only with negativity.  If the only time we discuss sex in church is to condemn those outside its Biblical lines what do you think happens then?

Jesus didn't seem to have this problem.  He didn't cover His eyes when half naked prostitutes caught in the act were thrust in front of Him.  He didn't use euphemism and carefully skirt around the issue when speaking scandalously to a woman at a well about her loose life with multiple lovers.  I can’t help but wonder if there was some sermon on some mount somewhere when Jesus spoke on sex and Matthew was just a little too uncomfortable to include it in his book.

Now, I've spent 600 words just ranting from my soap box about the need for sex talks in church and I haven’t actually done any sex talking myself.  So here you go:

Sex is a beautiful thing and it’s also a binding thing.  The moment you give that part of yourself to another person you are forever fused with that person.  Forever.  It doesn't matter if you walk away, if they walk away, if it’s “mutual,” you are forever fused.  That part, that insanely intimate part of yourself, forever belongs to that other person.  Which, I think, is probably why God warns us to save it for marriage.  Not because He will think differently of us if we don’t, but because He knows that we will think differently of ourselves if we don’t.

May you have the courage to say the “S” word.  May you fearlessly stand before those you influence and talk unashamedly about the tough stuff.  May you create a space of freedom and safety for those struggling around you to be authentic.  And if you are in the midst of the struggle yourself; may you know, intimately know, that you are accepted and loved more than you can imagine EXACTLY as you are.