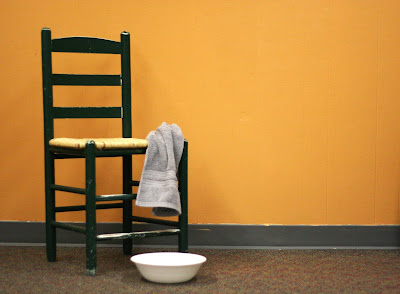 Pic Credit
Posted by Unknown at 9:55 AM 4 comments: